It’s never too late to train your puppy! 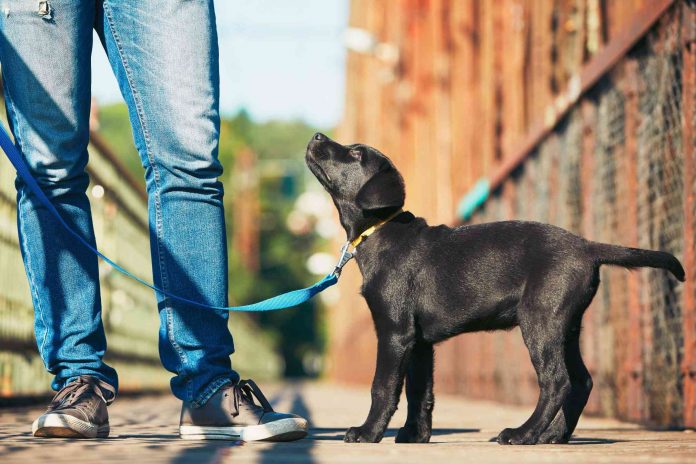 Years ago, when dog training methods were fairly negative and sometimes harsh, it was commonly believed that a young puppy was too fragile and insecure to be “taught.”

By the time he was six months of age when training usually began, the average dog had experienced plenty of negative learning. That meant he ignored his trainer, was totally confused and had many bad habits.

We now know that puppies are like little sponges, ready and willing to learn. The ideal time to bring a puppy into your home is at eight weeks of age. Then it is advised to immediately begin teaching him desired behaviours.

Between the ages of eight and 10 weeks, the puppy goes through a stage called the fear imprinting period. He is just learning to trust, and his fragile little ego can be damaged easily. Since this is about the time you will be trying to housetrain, the correct approach is vitally important.

The third and fourth months of a puppy’s life are called the socialization period, and during this time it is crucial for puppies to receive proper socialization and training if they are to mature into calm, confident, well – rounded adults. They should have lots of positive exposure to a variety of strangers, other dogs and different environments.

Foods that are dangerous to Dogs, number 9 will surprise you

19 Best Dogs for Kids and Families to Adopt

Check out 15 of the Smartest Dog Breeds