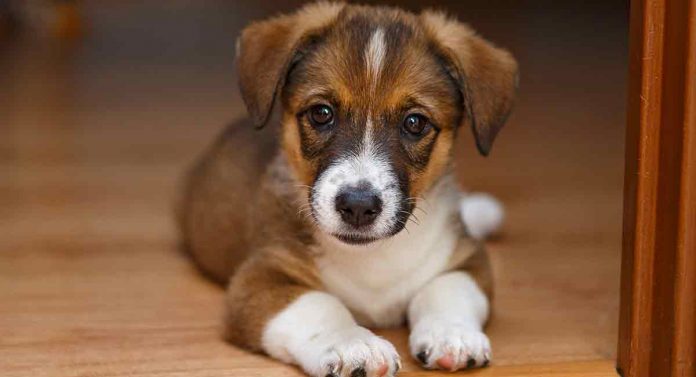 • A dog in good condition is less susceptible to worms than a weak dog. Good diet and proper sanitation help in preventing worms. The same applies to the control of internal parasites. Also, the dog should have clean, dry bedding at all time.

• If worm medicine is strong enough to kill worms, it is also strong enough to do some damage to the dog’s body if used incorrectly. Many dog owners accidentally poison their pets with improper medication. Certain worm medicines can act as deadly poisons when used in overdose, used too frequently, used when not needed, or used for the wrong type of worm.

• Never, never give worm medicine to a dog with an elevated temperature. Find out immediately why there is a fever. Distemper, hepatitis, leptospirosis, and various bacterial infections are sometimes erroneously diagnosed as worms. Many times, dogs in the early stages of distemper or infectious hepatitis have died as a result of receiving worm medicine rather than the specific therapy for the condition causing the illness.

• Never give worm medicine to a constipated dog, because he will retain the worm medicine in his system too long. If a dog does not have a bowel movement within 3 hours after being wormed, he must have an enema to empty his intestinal tract.

• There are rules that should be followed in properly preparing a dog for worm medicine. For a couple of days before worming, he should be on a bland diet, such as rice noodles, and soup. Twelve hours before worming, his stomach should be empty. After worming, the bland diet should control the intestinal irritation that the worms have produced.

READ ALSO: It’s never too late to train your puppy!

VIDEO: How to deworm a puppy