The most quiet dog breeds (Part 1) 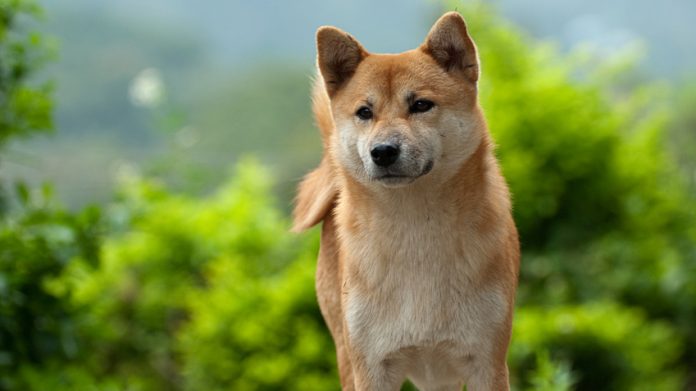 Barking dogs can be a real nuisance, especially if you live in close proximity to your neighbors. It’s possible to train a dog to bark less, but you can improve your odds of having a quiet dog by selecting a breed with a low tendency to bark.

Although it’s important to remember all dogs will make some noise, here are some of the most quiet dog breeds. Afghan hounds are generally quiet and independent, though they can be playful and affectionate around their favorite humans. They are intensely loyal to their families. Their silky coat requires ample grooming, and some Afghans can have a stubborn streak. They’re also fairly energetic dogs, so they’re not right for every home. Akitas can make excellent guard dogs and will typically only bark to alert you of danger. They are intensely loyal and often form strong bonds with only a few people. Otherwise, they tend to be aloof around strangers. The basenji is commonly referred to as the dog breed that doesn’t bark. Instead, the breed makes a kind of yodeling sound when vocalizing. These dogs are not especially vocal, but they are also not silent. When excited, expect the occasional yodel, squeal, or whine out of these energetic dogs. The chow chow is a stoic, independent dog breed known for its bear-like appearance and bluish-black tongue. Chows are generally not barkers unless they sense danger. Even then, they’re not especially vocal. They sometimes have a reputation for being aggressive, but this is mainly because they want to protect themselves and their families.