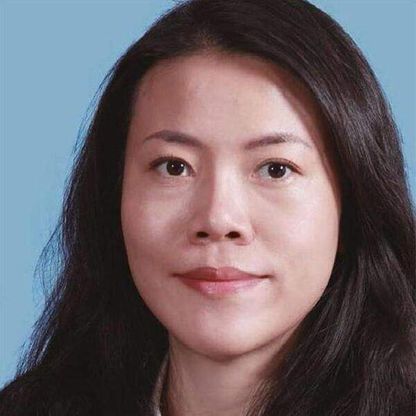 Yang Huiyan: The richest woman in China who made $2 billion in 4 days

Yang Huiyan, the richest woman in China is only 39 years old and she is worth $32.9 billion according to Forbes. Despite being the wealthiest woman in China she lives a very quiet life with very little known about her by the media. She is the daughter of China’s biggest real estate mogul, Yang Guoqiang.

According to the South China Morning Post, Yang Guoqiang is the self-made founder of Country Garden Holdings which is the largest property developer in China by sales volume.

How did Yang Huiyan get so rich?

Yang Huiyan became an instant multi-billionaire in 2007 when her father transferred 70% of his holdings to her before taking Country Garden Holdings public in Hong Kong. She was only 25 then.

In 2018 she reportedly made $2bn in 4 days when Country Garden shares surged in the first four days of the year. Yang Huiyan is currently the company’s largest shareholder owning 57% of its shares.

READ ALSO: 8 questions you should ask your breeder when buying a puppy

As of today, she is worth $32.9 billion according to Forbes, making her the richest woman in China. She also runs a New York Stock Exchange-listed Chinese education company, Bright Scholar Education Holdings.

What you should know

Yang Huiyan is the 7th richest woman in the world.