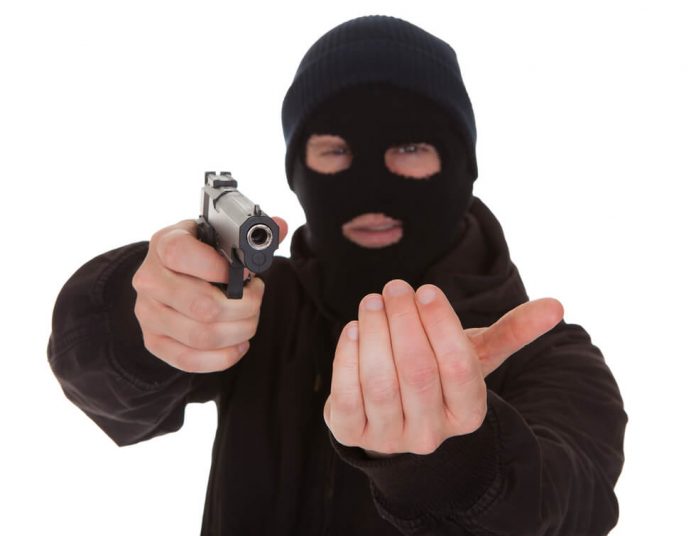 Check out the new wave of robbery style in Lagos metropolis

Below is a note being circulated on the social media. Please read and take heed!

Good Evening my good people. A new wave of robbery has been introduced in Lagos metropolis. And a relative of mine was attacked yesterday around Yaba axis. Two men wearing reflective Jackets pretending to be Task Force personnel waved him down and demanded to know him and his mission in that area. While this was going on, the Second man entered into the front seat and demanded the Car key.

In a jiffy they became four men. He was overpowered with one of them taking over the driving. Along the road the hazard light was switched on to disguise. A POS was brought out for operation. They demanded his ATM at gun point while on motion. All the money in his account was transfered. Please wherever you see men in Reflective Jacket who are not in Police Uniform do not stop.

They are all over Lagos now. Share this message to all your friends and contacts to be aware of this new trend. May the Lord save us in these perilous times.