Why and how 105 Medical Doctors resign in Ondo State 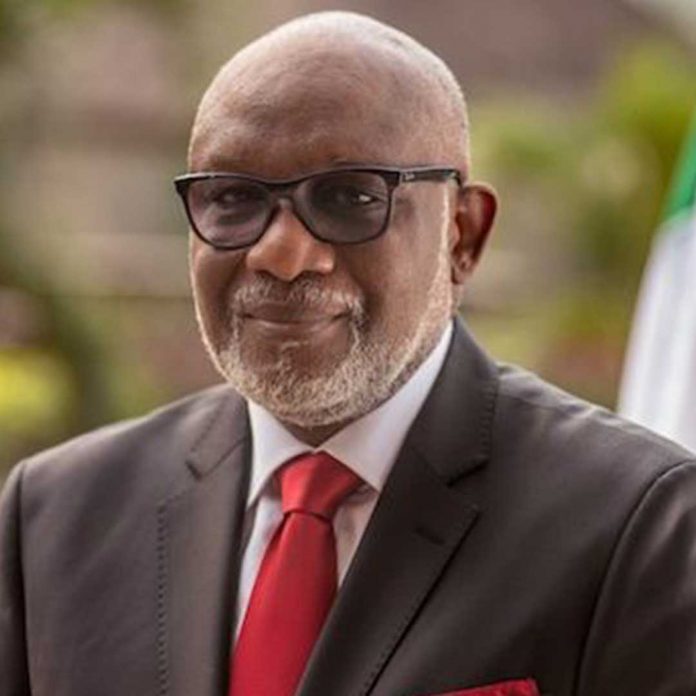 Why and how 105 Medical Doctors resign in Ondo State

The Nigerian Medical Association, NMA, has expressed concern over the resignation of 105 doctors in the service of Ondo in the last year.

Its State Chairman, Dr. Stella Adegbehingbe and State Secretary, Dr. Olorunfemi Owa in a statement released in Akure blamed the trend on irregular and percentage payment of salaries by the state government.

According to the leadership of the association “Some Departments in the State-owned Teaching Hospital, which could hitherto boast of between 6 and 8 Doctors are now left with 1 or 2 Doctors.

” This makes it practically impossible for the hospital to function at a minimum acceptable level.

“Consequential vacancies in the medical officer cadre need to he urgently tilled. About 50 medical Doctors in this cadre have left the employment of the Hospital Management Board without replacement over the last few months.

READ ALSO: Check out the new wave of robbery style in Lagos metropolis

“Yawning vacancies exist in the Resident Doctor and Consultant cadres at the Teaching Hospital.

“These have remained difficult to till due to the haphazard safety payments.

“We have it on good records that about 105 medical doctors have resigned their employment from the Teaching Hospital in the last year alone.

“Ondo State has not been able to engage requisite numbers of House officers since 2019.

“This has made our work almost impossible because this group of Doctors have a peculiar role in Health service delivery.

“It is troubling to note that only three (3) house officers are left in the service of the Ondo State Government across the three senatorial zones.

They added that “There is no gainsaying that the ongoing laudable efforts at having a Contributory Health Insurance Scheme in the state can only be successful if the urgent issue of manpower need is adequately addressed,”

For enquiries and details, call World Farmers Centre Admin on 08035219966 or WhatsApp us @+2348173030321.
Facebook
Twitter
WhatsApp
Linkedin
Telegram
Previous articleCheck out the new wave of robbery style in Lagos metropolis
Next articleCheck out the good news from NIS for new passport applications

7 things to do with your dog on constant basis