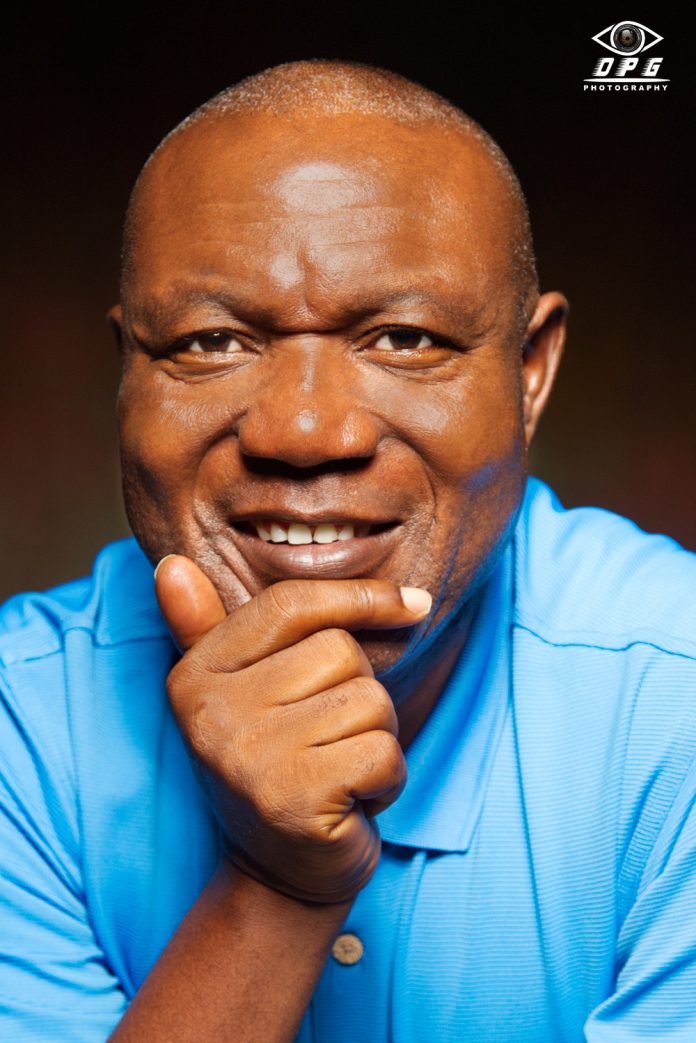 Dear Veterinarians, Use these stories to inspire more success in your practice

This story above should help you know that mistakes are not enough to stop you in any business. You only need to fire on and on no matter the mistake. People will want to drag you back by pointing out your mistakes, but don’t mind them. Mind your business!

I also had to start from zero level about 16 years ago after a monumental setback. I know so many people who faced setback upon setback, but came back again to succeed beyond their wildest expectations.

Larry Ellison struggled for years and was on the verge of bankruptcy and mortgaging everything before Oracle took off.

Life is made of struggles. For the fact that you are struggling today does not mean that you won’t have a brighter tomorrow. Don’t let the struggles of the moment lead you to despair. I met a lot of veterinarians who are already in despair but they do not need to!

Fred Smith received a failing grade in business school for his business plan, which today is FedEx.

There are examples upon examples of individuals who braved failures and conquered the world of business. And today, more and more professionals are succeeding against all odds. This can be your story too.

And Colonel Sanders had to reinvent himself many times and was broke at age 65 before KFC succeeded.

Do not think that time is already against you! A lot can still happen in your life and business positively. Brace up and enlarge your vision. I practically started all over again at the age 43!

Just imagine how different the world would be today if any of these people gave up after their first failure.

READ ALSO: Check out the youngest billionaires in the world on Forbes under 30