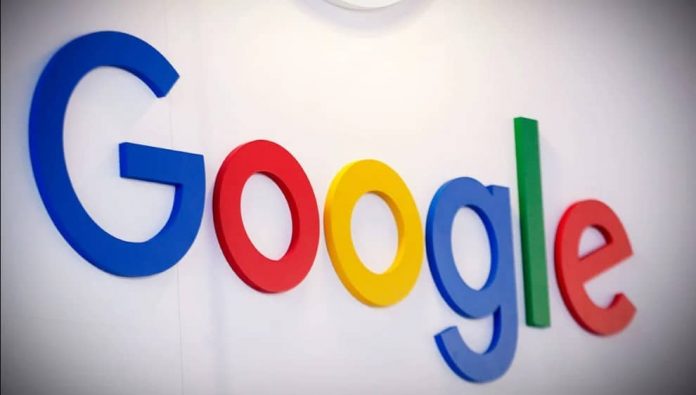 Google has granted a $3m grant to the Tony Elumelu Foundation for female entrepreneurs on the continent. Google in a sequence of programmes roll-out announced this.

The company announced the start of three new programmes to bolster innovation and female entrepreneurship on the African continent in a statement.

The Google.org’s $3m grant support to the Tony Elumelu Foundation will provide funding for entrepreneurship training, mentorship and coaching to at least 5,000 women with low digital skills, who come from rural areas and currently operate in an informal sector across Africa.

Managing director of Google Sub-Saharan Africa, Nitin Gajria, said, “We are dedicated to building a world where all women can thrive.

“This huge capital gap is not stopping the rise of female entrepreneurs, but it slows them down and makes their journeys that much more challenging.

“We hope that the support to The Tony Elumelu Foundation will help accelerate the growth of women tech makers and entrepreneurs in Africa.”

“There is no better time to invest in women’s economic participation on the continent than now. Through this support, women will drive growth for local economies and enable better living conditions for their communities.”

“We are delighted to disburse the Google.org grant to scale our ongoing efforts to empower young African entrepreneurs as we believe this will be instrumental in building much-needed businesses and resilient economies.”

READ ALSO: Dear veterinarians, use these stories to inspire more success in your practice

The Google for Startups Black Founders Fund Africa is a $3m fund that would provide cash awards and hands-on support to 50 Black-led startups in Africa without the founders having to give up any equity in exchange for funding.