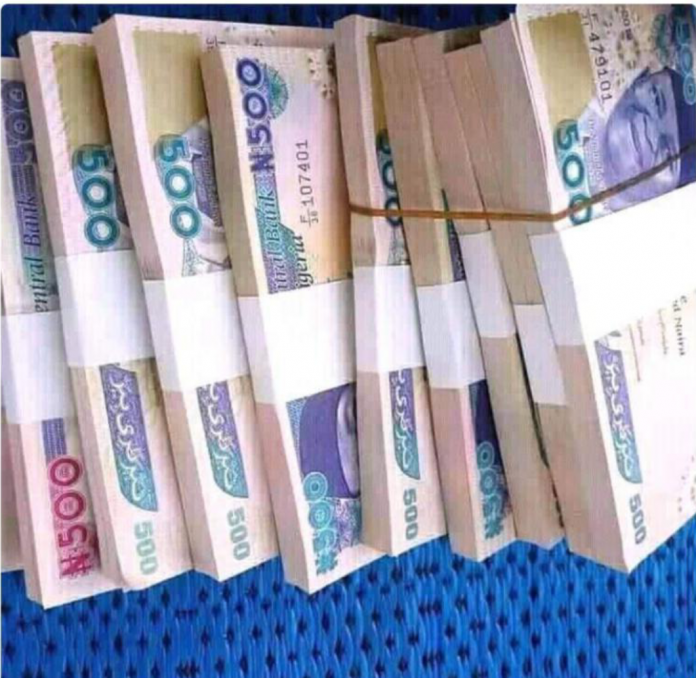 What Naira devaluation will do to petrol subsidy now

The devaluation of the naira from N379/$ to N411/$ will push the daily subsidy on petrol to N7.1 billion as it will raise the product’s landing cost.

According to an economic report released at the weekend, Managing Director, Financial Derivatives Company (FDC) Limited, Mr. Bismarck Rewane, said the landing cost of petrol has increased by 61.6 per cent to N231.98 per litre from an average of N143.6 per litre in December last year.

He explained that with the rise in local consumption of petrol from 57.8 million (last year) to 93 million litres (about 60.9 per cent) subsidy payments could rise to N7.1 billion daily from N5.5 billion in June.

According to him, this was largely due to the rally in global oil prices, at $76 per barrel and currency adjustment of between N410 and N411 at the Investors and Exporters Forex Window (IEFX) from previous N379/$, leading to an increase in landing costs for imported refined products.

“Based on this new template, the expected price of Premium Motor Spirit (PMS) will increase to N254.90/litre from N239/litre estimated in April. Meanwhile, the NNPC has said that the price of petrol will remain at N162-N165/litre in July,” Rewane stated.

He noted that the daily consumption of petrol previously stood at an average of 57.8 million in the first quarter of 2020 with N5.5 billion daily subsidy payment in June.

Rewane warned that new subsidy regime target will also be worsened by the impact of smuggling as an increase in subsidy payments diverts funds from critical capital projects.

The economist stated that the oil and gas industry in Nigeria last week received some respite as the National Assembly broke a 14-year jinx to pass the petroleum industry bill (PIB), a bold move that is expected to help recoup revenue losses, stop subsidy payments and encourage investments in the down- stream petroleum sector.

Rewane pointed out that Brent crude is trading at its highest level in over a year at $75 per barrel as global demand continues to pick up in the United States (U.S.) and Asia.

On the other hand, Nigeria’s oil output fell by 2.82 per cent to 1.38mbpd in May from 1.46mbpd recorded in April despite the ease in the Organisation of Petroleum Exporting Countries (OPEC) output cuts.

READ ALSO: Top 10 ways to be more productive when working from home

The fall in the local crude production can be attributed to disruptions from pipeline vandalism and force majeure imposed by the international oil companies. But the good news is that OPEC and its allies are looking to further in- crease supply as from August.

Rewane said: “This implies a further increase in Nigeria’s production quota from 1.58mbpd in the near term. A rise in production coupled with higher oil prices would boost government revenue and increase the states’ ability to meet its obligations. It could also lead to an increase in the Federal Accounts Allocation Committee (FAAC) allocations that fell by 1.8 per cent to N605.96 billion in June.”