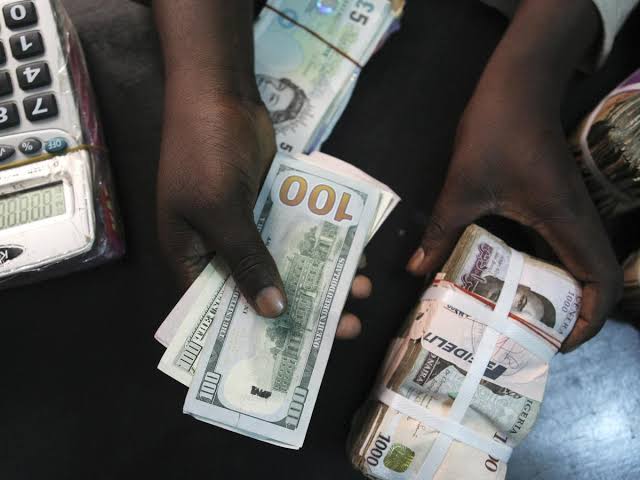 Foreign exchange traders in Nigeria’s currency black market, who have engaged in aggressive ‘stocking’ of dollars at a premium in expectation of a rise in the exchange rate in the near future, are presently posting heavy losses.

According to AbokiFX.com, which tracks black market rates, the Naira gained against the U.S. dollar on Monday.

At the market segment, the local unit closed at N512.00 per $1 on Monday, according to data published at the black-market window.

Banks in Nigeria have launched a promotional campaign to help consumers understand where they can obtain dollars and how to do so.

Throughout the country, commercial banks have assured individuals via emails that you can walk into any branch to buy dollars for school fees, medical bills in foreign countries, and other foreign exchange transactions.

READ ALSO: How to avoid trouble driving on wet roads

A number of currency analysts predicted the spike in the parallel market exchange rate last week will be temporary, noting, banks will be rethinking customer experiences and tweaking services so that retail customers can more easily access foreign exchange.

Consequently, the Central Bank of Nigeria (CBN) has rejected speculations that it is contemplating converting foreign currency (FX) in naira-denominated customers’ domestic accounts.

Acting director-in-charge of corporate communications at the apex bank, Osita Nwanisobi, told reporters in Abuja on Monday that those making such accusations were criminal speculators.

According to Nwanisobi, the CBN does not plan to tamper with the foreign exchange deposits in the accounts of its customers, contrary to the reports about its plans to check what is purportedly the unavailability of foreign exchange.

He urged operators of domiciliary accounts and others in the financial community to go about their legitimate foreign exchange transactions without heeding fictitious stories intended to pit them against the apex bank, triggering chaos in the system.