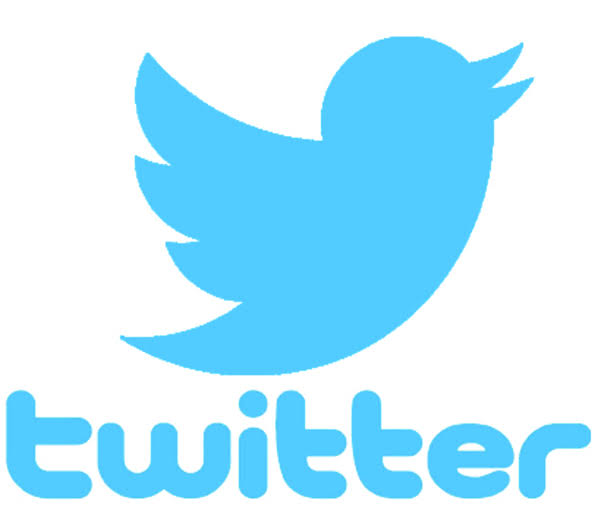 See how much Nigeria lost within two months of Twitter ban

Nigeria businesses may have lost N150.46bn ($366.88m) since the Federal Government’s ban on Twitter took effect in the country on June 5.

This figure was calculated based on the NetBlocks Cost of Shutdown Tool. According to the tool, it costs Nigeria’s economy N102.77m ($250,600) every hour to ban Twitter.

Recall that the Federal Government had on June 4 announced the suspension of Twitter in Nigeria. FG had said it did so because of the “persistent use of the platform for activities capable of undermining Nigeria’s corporate existence”.

The NetBlocks Cost of Shutdown Tool estimates the economic impact of internet disruption, mobile data blackout or app restriction in a nation using indicators from the World Bank, International Telecommunication Union, Eurostat and US Census.

Following the ban, various human rights groups including the Socio-Economic Rights and Accountability Project had dragged the Federal Government to the ECOWAS court.

Meanwhile, the Federal Government told a Federal High Court in Lagos that it had not stopped Nigerians from using Twitter, adding that many Nigerians still used it every day.

This was in a counter-affidavit the government deposed to in response to an originating motion filed by human rights lawyer, Inibehe Effiong.

The affidavit said, “The applicant (Effiong) and the class he seeks to represent can still operate those Twitter accounts from anywhere in the world and even from Nigeria.

“Nigerians are still tweeting, even at this moment as the ban on Twitter is not aimed at intimidating Nigerians or an infringement on the rights of Nigerians to express their opinion.”

According to a report by Statista, Nigeria has about 33 million active social media users, with about 26 per cent on Twitter.

Since the ban, some Nigerians have migrated to the use of Virtual Private Networks (VPN). VPN operators have reported record increases in their user base since the ban.