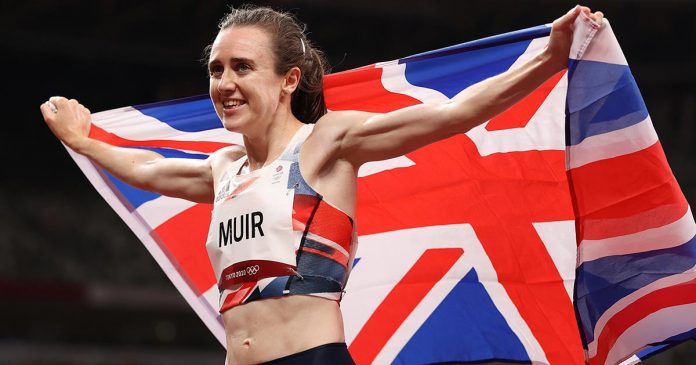 Britain’s fastest vet has crowned her stellar athletics career by claiming an Olympic silver medal in the women’s 1,500m.

The race of her life.

Stunning run from @lauramuiruns to win silver in the 1500m with a British Record!#TeamGB pic.twitter.com/O5LD23M4IB

Competing in the final in Tokyo, University of Glasgow vet school graduate Laura Muir shattered her own British record for the distance to finish second behind defending champion Faith Kipyegon.

But the fast pace of the Olympic final clearly suited Dr Muir as she powered past world champion Sifan Hassan on to the home straight to finish comfortably in the runners-up spot.

READ ALSO: 22 smart business principles you need to know as a veterinarian