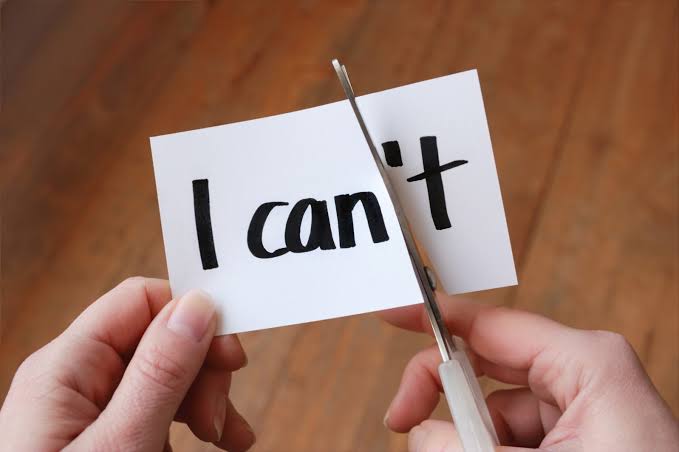 It is a sad but true fact that many men of mediocre ability get further than others who have outstanding talents, merely because they know how to act confidently.

All the great leaders of men have known the importance of acting in a confident way. Napoleon, although perhaps not a good example of good human relations in many other ways, did know the-magic of the confident manner and used it to an endless degree. After his first exile when the French Army was sent out to get him, he didn’t run or hide, instead, he went out boldly to meet them. One man against an army. Yet his supreme confidence that he was master of the situation worked magic. He acted as if he expected the army to take commands from him, and the soldiers marched back behind him.

The Hilton story. [Remember the famous Hilton hotels all over the world] In his early years, Conrad Hilton had more confidence than money. In fact, about all he had in the way of assets was a reputation for keeping his word, and the ability to inspire in others the same confidence in his plans that he felt himself. No matter what the odds or obstacles, Hilton always acted as if it were impossible to fail, and his very manner, like magic, inspired others to believe that he could not fail.

The first really first class hotel Hilton ever owned was begun with less than $50,000 of his own money. When his mother came upon him drawing plans and asked what he was doing, he told her he was planning a really big hotel. “Where will the money come from, she asked.

“In here,” said Hilton, tapping his head. By exhausting every possible source, he succeeded in raising about half-a-million dollars in capital. But when architects gave him an estimate for the hotel he wanted built, they said it would cost at least one million dollars. Without hesiration, he said “Draw up the plans.”

Hilton then actually began building the hotel, without having the slightest idea where the money was going to come from to finish it. But because he himself not only talked of building a million dollar hotel— but actually acted as if he meant to do it—other people became convinced that “Connie can do it” and invested their money.

READ ALSO: Message from my mentor on personal re-engineering for MORE business success

Henry Ford financed his company in its early days largely through using a confident manner. He kept as much cash on hand as possible. When investors and creditors would come around he would let them know in one way or another, the amount of cash he had. He didn’t bother to tell them that practically all his assets were in cash. He had his back to the wall more than once, but by acting as if he could not fail—and as if he meant to be a success—he inspired others with his. same confidence.

John D. Rockefeller used the same technique. When a creditor came calling and subtly suggested he would like to have his bill paid, Rockefeller would reach for his checkbook with a flourish. “Which would you rather have,” he would ask, “cash or Standard Oil stock?” He appeared so calm and confident that nearly all decided to take stock in his company, and none ever lived to regret it.