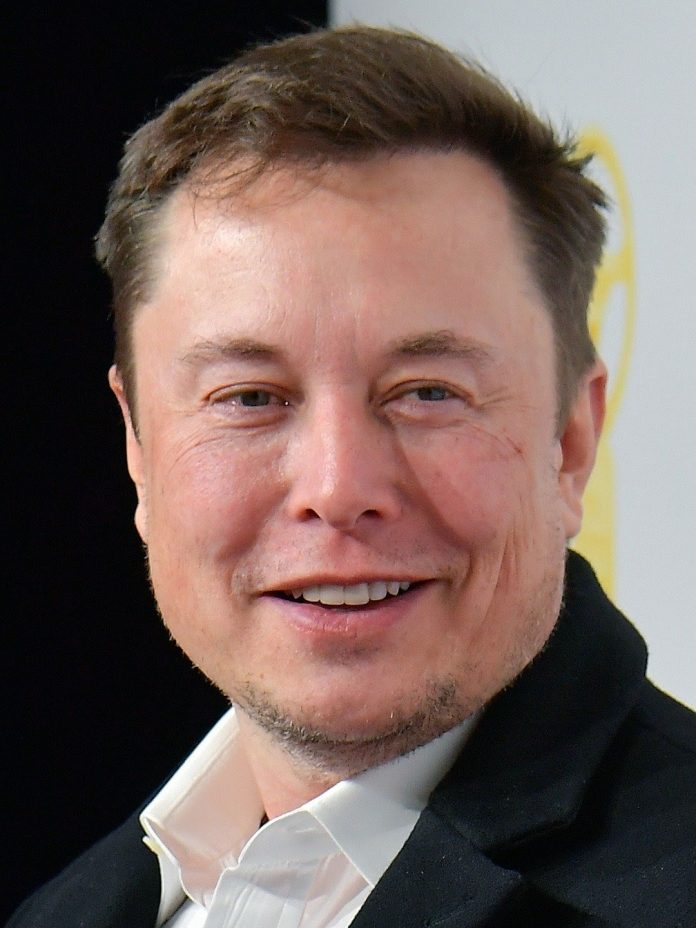 With his wealth valuation dropping by $638 million, Bezos, the founder of the world’s largest online retailer now has $200 billion worth of wealth. Currently, Musk is worth $201 billion, with a daily gain of $1.64 billion.

READ: See how Nigerians can now travel across 100 countries without visa

Investors have been winning big with Tesla. A record 499,550 vehicles were delivered, and a profit was recorded for the first time. Management predicts that 2021 will be even better – and the numbers so far support that prediction.

More than 200,000 Tesla cars were produced and delivered during the second quarter – its highest quarterly total yet. A 12-billion-dollar increase in revenue is nearly double what it was last year. Profitability drove a surge in net income more than tenfold to $1.1 billion. As a result, Tesla’s gross operating margin increased from 5.4% a year ago to 11% for the quarter. Profitability was boosted as a result of the higher sales volume, which lowered operating costs. Tesla also generates significant profits. During the second quarter of 2021, the company recorded free cash flow of $619 million, an increase of 48% from the previous year.

The feud between Jeff Bezos and Elon Musk has simmered for years, but flared up during a fight over who could use NASA launchpads and which company landed the rocket first.

The two billionaires, who are among the richest men in the world, are now engaged in a bitter and expensive battle between two enormous industries. The fight is playing out in court, at the Federal Communications Commission, and in the halls of Congress.

Musk’s SpaceX and Bezos’s Blue Origin are competing to build an Internet satellite service in space after their dispute over a NASA contract to land astronauts on the moon began.