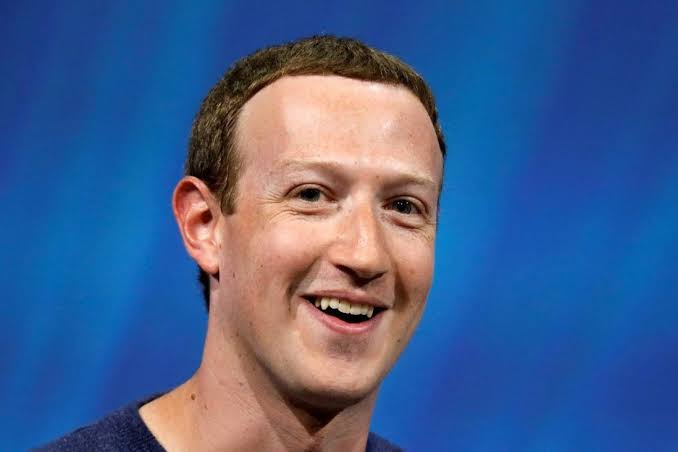 Silicon Valley techpreneur, Mark Zuckerberg, has said that he was not worried about the money lost or the number of users who migrated to other social media platforms during a seven-hour outage of his services on Monday.

Zuckerberg, who made this known in a Facebook post late Tuesday, said he was rather concerned about those who rely on his products to connect with friends and family.

The PUNCH had earlier reported that about three billion social media users regained access to their online community late Monday as Facebook-owned services, WhatsApp and Instagram, came back online after the record seven-hour outage.

With Monday’s outage of his apps, Zuckerberg’s personal wealth has fallen by nearly $7 billion, knocking him down a notch on the list of the world’s richest people, after a whistleblower came forward and outages took Facebook Inc.’s flagship products offline, according to Bloomberg.

The stock slide on Monday sent Zuckerberg’s worth down to $120.9 billion, dropping him below Bill Gates to No. 5 on the Bloomberg Billionaires Index. He’s lost about $19 billion of wealth since September 13, when he was worth nearly $140 billion, according to the index.

But the big tech founder wrote, “The SEV that took down all our services yesterday (Monday) was the worst outage we’ve had in years.

READ ALSO: Do you really need a job? The read this now

“We’ve spent the past 24 hours debriefing how we can strengthen our systems against this kind of failure. This was also a reminder of how much our work matters to people.

“The deeper concern with an outage like this isn’t how many people switch to competitive services or how much money we lose, but what it means for the people who rely on our services to communicate with loved ones, run their businesses, or support their communities.”

Also, Zuckerberg said the allegations of a Whistleblower against Facebook services are untrue and do not depict Facebook and its sister platforms.

He wrote, “I’m sure many of you have found the recent coverage hard to read because it just doesn’t reflect the company we know. We care deeply about issues like safety, well-being and mental health. It’s difficult to see coverage that misrepresents our work and our motives. At the most basic level, I think most of us just don’t recognize the false picture of the company that is being painted.”

“The argument that we deliberately push content that makes people angry for profit is deeply illogical. We make money from ads, and advertisers consistently tell us they don’t want their ads next to harmful or angry content. And I don’t know any tech company that sets out to build products that make people angry or depressed. The moral, business and product incentives all point in the opposite direction,” he added.