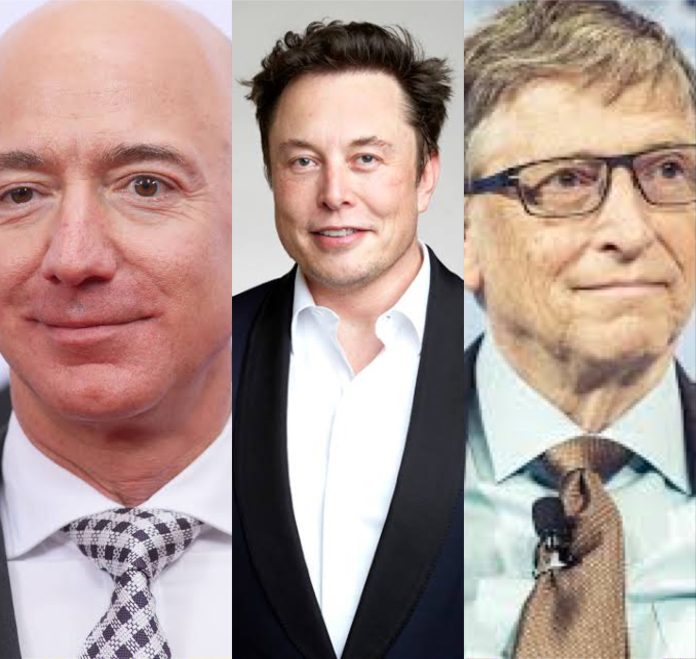 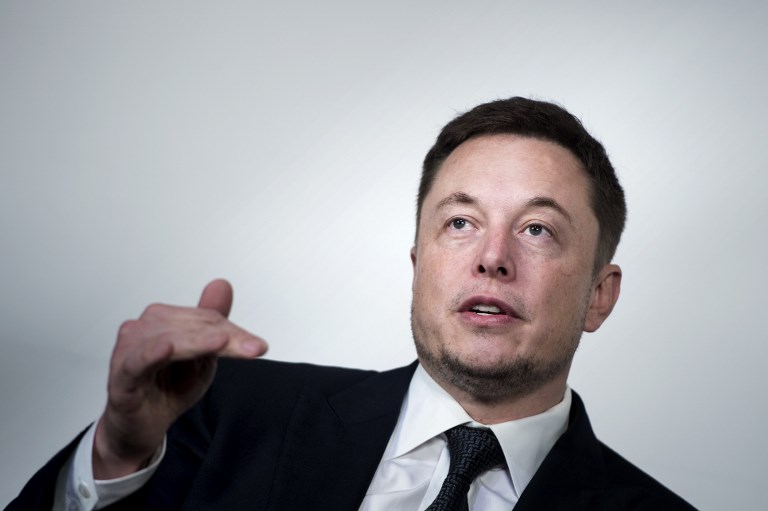 Tesla shares stumbled on July 16, 2018 as chief executive Elon Musk faced criticism over a public spat with a British diver who worked on the Thai soccer team rescue. Shares of the electric car maker were down 3.5 percent in late-morning trading at $307.82 on news that Musk could face a libel suit over the episode.Musk attacked British diver Vern Unsworth, who had dismissed the Tesla chief’s efforts to help the rescue mission for the 12 boys as a “PR stunt” in a widely seen interview on CNN.

According to The Guardian, analysts at Morgan Stanley have predicted that Musk, 50, could become the world’s first trillionaire — largely thanks to his aerospace company SpaceX, People.com reports.

“More than one client has told us that if Elon Musk were to become the first trillionaire… it won’t be because of Tesla,” analyst Adam Jones told the newspaper, referring to the electric car company behind the majority of his wealth to date.

“Others have said SpaceX may eventually be the most highly valued company in the world — in any industry,” Jones added.

Though humans have yet to reach Mars — one of Musk’s goals for the company — via SpaceX’s Starship, the advanced launch system already has high expectations following the success of SpaceX’s Crew Dragon.

READ ALSO:3 ways to become an “overnight success “ in business

“As one client put it, ‘talking about space before Starship is like talking about the internet before Google,’ ” explains Jones.

Earlier this month, the valuation of SpaceX increased to $100.3 billion, up from $74 billion in February, according to CNBC.

The valuation made SpaceX — which Musk owns about 48% of the corporation — the world’s second-biggest privately held company, The Guardian states.

SpaceX has celebrated a number of milestones this year, including successfully launching and landing a Starship rocket for the first time. Last month, SpaceX sent the first all-civilian crew into orbit.

Musk is currently estimated to have a $242 billion net worth, according to the Bloomberg Billionaires Index. Tesla still remains his biggest asset.

Back in January, Musk overtook Jeff Bezos to become the world’s richest person, only to briefly lose the title back to the Amazon billionaire the following month. Musk went on to reclaim his spot days later, following the completion of a SpaceX funding round, according to Fortune.

Bezos — currently the second-richest person in the world, per Bloomberg — is estimated to have a net worth of $197 billion, followed by Bernard Arnault ($163 billion), Bill Gates ($133 billion) and Mark Zuckberg ($127 billion).

Musk’s fortunes have rapidly increased since the start of last year.

Back in January 2020, Musk was ranked 35th on their list of billionaires, but that year his net worth rose by $100.3 billion, according to Bloomberg. He became the second-richest person in the world that November.

Bloomberg reported at the time that Musk’s financial surge came as Tesla’s market share hit $500 billion, which was an all-time high for the electric automaker company.

So far this year, the billionaire has increased his fortune by $72 billion, a 42.4% increase from this time last year, per Bloomberg.

Facebook
Twitter
WhatsApp
Linkedin
Telegram
Previous articleCBN to offer N500 million grant to graduates, undergraduates -Check out process and eligibility
Next article8 reasons why you should keep a pet – Part 1