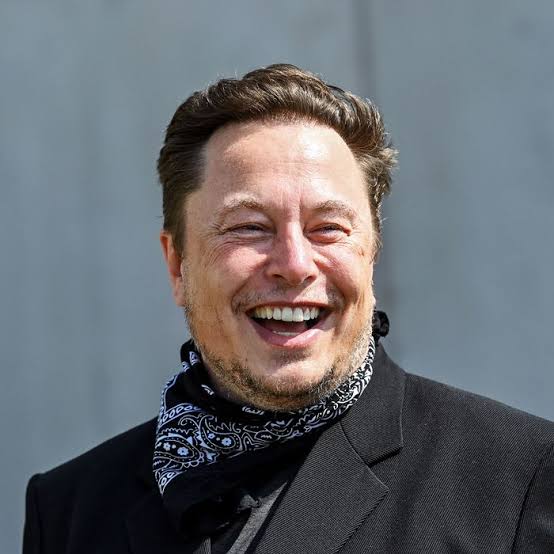 Musk took to Twitter on November 7 to ask his 63.2 million followers whether he should shed 10% of his holding in the electric vehicle giant
Tesla Inc – Elon Musk sells US$5bn Tesla shares following Twitter poll
Elon Musk is currently the world’s richest person.

Musk took to the social media platform on November 7 to ask his 63.2 million followers whether he should shed 10% of his holding in the electric vehicle giant.

Much is made lately of unrealized gains being a means of tax avoidance, so I propose selling 10% of my Tesla stock. Do you support this?

— Elon Musk (@elonmusk) November 6, 2021
Nearly 58% of respondents voted in favour of the move and following the poll, Musk’s trust sold nearly 3.6 million shares in Tesla, worth around US$4bn.

READ ALSO: Why is Nigeria excluded from America visa lottery list of countries

But it appears the poll was an elaborate ruse: filings released by the US Securities and Exchange Commission (SEC) indicate Musk set up an automatic plan to sell the stock in mid-September.

he set up an automatic plan to sell stock *in September*. then this weekend he tweeted “hmm should i sell stock, i dunno, here’s a poll.” the poll closed Sunday. the automatic plan kicked in on Monday.

His brother Kimbal offloaded some shares right before the poll went live, triggering the worst two-day rout on Tesla shares in 14 months.

The electric car manufacturer shed US$199bn in value on the back of Elon’s tweet and his sibling’s sale.

Michael Burry, the analyst who inspired 2015 blockbuster The Big Short, also weighed in this week, speculating Musk may want to sell stocks to cover his personal debts.

“Regarding what Elon Musk needs to sell because of the proposed unrealised gains tax, or to #solveworldhunger. There is the matter of the tax-free cash he took out in the form of personal loans backed by 88.3 million of his shares at June 30,” the investor tweeted.

Nevertheless, it seems the slide in TSLA value is just a drop in the ocean compared to the stock’s broader returns: Tesla is currently up 160.25% for the year.

He could also become earth’s first trillionaire, according to a prediction from analysts at Morgan Stanley (NYSE:MS).

But Musk’s future fortunes are forecast to predominantly come from his space exploration business, SpaceX, a key supplier of rocket services to Nasa and private satellite companies.