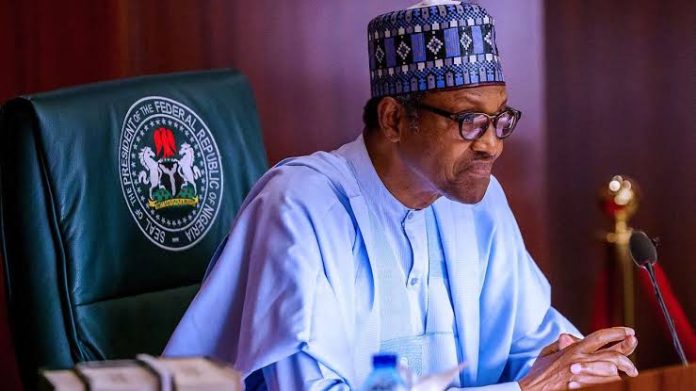 Twitter ban lift: How Nigeria Government was the biggest loser

Experts have established that the Nigerian government happens to be the biggest loser considering the general implication of the Twitter ban on Nigeria.

The experts said this during last Saturday’s  ‘On the Money’ show on Clubhouse while discussing the Federal Government’s recent lifting of the Twitter ban, amongst other critical issues affecting the economy.

What they are saying

Global markets analyst, Opeoluwa Dapo-Thomas explained that the development around the lifting of the Twitter ban depicts the importance of government or regulatory consideration in any environment. According to him, one could have a fantastic idea but if the government of the day places a barrier, then it’s nothing.

Pointing out the winners and the losers affected by the ban, Dapo-Thomas noted that the ban affected the citizens; many of whom were unable to continue using the app for their businesses except with VPN as well as revenue agencies and the government as well.

He said, “The losers are the citizens for the times of incurring extra cost to get their phones charged so they can use their VPN. For most people that have businesses on Twitter, there was no way they could skip selling their products so it was a terrible inconvenience for them.”

He added, “the biggest losers have to be the government because it is a stain on their legacies. What they are saying is that they had the Twitter ban to safeguard national security which is something China would say. It could have been solved. It didn’t have to take seven months.

Commenting on whether the lifting of the ban has anything to do with the upcoming general elections, Wale Okunrinboye, Head Investment Research at Sigma Pensions said that the elections may be one of the considerations to lifting the ban, but that the decision is more driven by the financial aspect.