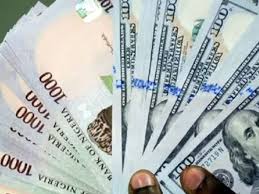 A report on 15 Africa top performing currencies so far from January 2022 has been announced.

According to the report put out by Data Bank, the South African Rand is the top performing currency at the moment with 4.56% followed by Namibian Dollar of 4.49%.

Nigeria Naira is ranked 12th as it continues to depreciate by 0.82% to the US dollar according to the data. This simply means that, Ghana cedis is ranked 12th performing currencies among 15 currencies in the report.

The report stated that the Zambian kwacha which was one of the top-performing currencies in Africa in 2021, is the worst so far in 2022. It has declined in value by 11.29% to the dollar.

Find below Africa’s top performing currencies from January to date.