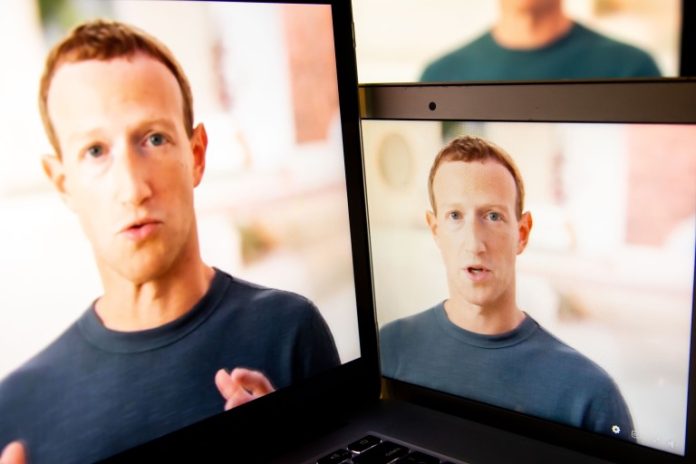 Meta, the owner of Facebook and Instagram, will begin large-scale layoffs this week, according to the Wall Street Journal.

The company has watched its share price plummet by more than 70% this year, with investors wary of big investments in underwhelming metaverse offerings that could take years to become profitable—if they ever do. And while Meta remains a juggernaut in social media, threats to that business have emerged as well, with tough competition from rapidly rising rival TikTok and privacy changes on Apple devices.

Read also: Why there are no menial jobs in Canada, Us,Uk

Even some Meta employees working on the metaverse offerings have been unimpressed with them, according to leaked documents, with one commenting, “An empty world is a sad world.” Investors have pressured CEO Mark Zuckerberg to scale back the company’s metaverse investments, to no avail.

Zuckerberg believes the metaverse is the company’s future and says it will require more than $10 billion in annual investment. The effort has cost the company $15 billion since the beginning of last year, according to the Journal. Meta’s rapidly rising expenses caused its free cash flow to fall by 98% in the latest quarter.

Layoffs at Facebook come after even deeper ones at Twitter, where new owner Elon Musk insisted they were needed, tweeting on Friday, “There is no choice when the company is losing over $4M.”

Meta’s woes this year have caught many investors off guard. Among them is Jim Cramer, colorful host of CNBC’s Mad Money, who told viewers several times earlier this year he thought Meta shares would go up again. Late last month, after Meta revealed another difficult quarter, Cramer said in a somber tone, “I made a mistake here. I was wrong. I trusted this management team. That was ill-advised. The hubris here is extraordinary, and I apologize.”

Adding to the company’s woes, its reputation took a hit last month when it was fined nearly $25 million for violating campaign finance disclosure laws by a Washington state judge, who said of Facebook in a news release, “It intentionally disregarded Washington’s election transparency laws. But that wasn’t enough. Facebook argued in court that those laws should be declared unconstitutional. That’s breathtaking.”

In August, Zuckerberg described to podcaster Joe Rogan what it’s like leading the company. “It’s almost like every day you wake up and you’re punched in the stomach. You wake up in the morning, look at my phone, get like a million messages. It’s usually not good. People reserve the good stuff to tell me in person.”

Meta employees will not be completely surprised by the layoffs. Company officials recently told workers to cancel nonessential travel, and in June Zuckerberg told employees at a companywide meeting, “Realistically, there are probably a bunch of people at the company who shouldn’t be here.”