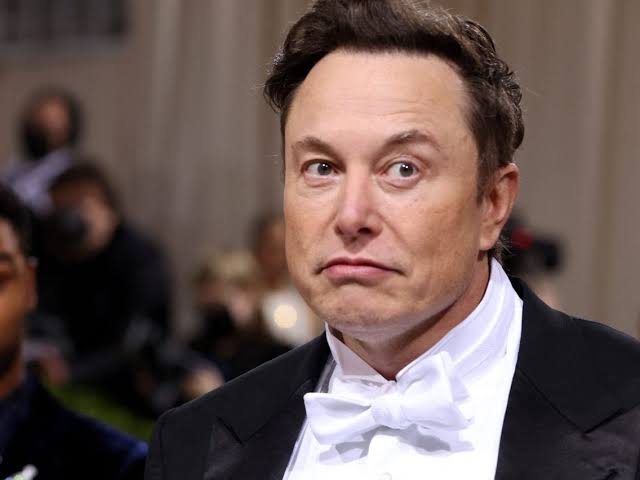 If remote work is the answer, why are most tech companies laying off people?

Nearly all tech companies are reevaluating the size of their workforces in a slowing economy, with most imposing hiring freezes and laying off 1000s of their employees.

As soon as Elon Musk took over Twitter, he laid off half of its workforce and asked the other half to show up at the office, “Musk reversed the company’s existing work-from-anywhere policy and asked Twitter employees to report to offices — though some exceptions could be made.”

This move is considered hostile by most remote workers who prefer to work at home, citing personal anecdotes to show they are more productive away from the office, even though most tech executives who allow their employees to work remotely are laying off most of their workforce.

Show up to work or stay home.

Musk doesn’t mind if you want to work from home, he wants you to work at least 40 hours at the office, and you can work another 40 hours at your house if you desire.

You can’t claim Musk doesn’t know what’s best for his newly acquired company, Twitter. Musk used the same approach at SpaceX and Tesla. He told his employees at these companies, “You are required to spend a minimum of 40 hours in the office per week.” Those who did not do so would be fired. This approach helped him maintain two profitable companies while other companies were losing money.

Musk doesn’t exclude himself or his executive from showing up at the office, “The more senior you are, the more visible must be your presence in the office.”

It is very clear that Musk doesn’t believe that people can be as productive working from home, but they are free to do so after working 40 hours at the office. I told you earlier you can’t work for Elon Musk; he is different.

Elon Musk puts an enormous number of hours into his work, famously working over 120 hours per week and sharing his opinion that founders need to work 80-plus weekly.

He defends his extreme devotion and dedication to his work by saying, “If it wasn’t for me working 120 hours per week while everyone” at Tesla worked 100 hours per week at times this year as Tesla would have failed.”

So before you criticize Musk’s stand towards remote work, take some time to examine his successful business records and see how other companies are faring against him. For example, Salesforce Chief Operating Officer Marc Benioff stated that he has a specific plan to cut many jobs based on performance, and if I have to guess, most of these people are working remotely.

So, after examining their profit and loss statements, many CEOs are coming to the same side as Elon Musk. For example, Netflix CEO Reed Hastings doesn’t “see any positives” to working from home. Hastings told Wall Street Journal, “Not being able to get together in person, particularly internationally, is a pure negative.”

It is purely negative because you can’t build a sustainable company working from home. Parag Agrawal, the old Twitter CEO, allowed his employees to work from home, and Twitter was losing $4 million per day, so stop talking about productivity.

Working from home doesn’t work for most companies. It only works for people, and people need companies to make money to get paid.

Apple only allows people to work two days at home.

Apple’s chief executive officer, Tim Cook, told his team to come back to work, “I hope everyone is feeling as energized as I am and that you are looking forward to seeing your colleagues in person again in the weeks ahead. I can’t tell you how much I am looking forward to being together again.”

Cook explained that he wants people in the office on Monday, Tuesday, and Thursday and work “flexibly” on Wednesday and Friday. Of course, some people are mad, but Cook doesn’t care, and his company is doing better.

Remote work is horrible for innovation.

James Dimon is an American billionaire businessman, and the JP Morgan Chase CEO doesn’t see any value in remote work either.

Many CEOs I follow don’t believe you can’t maintain a healthy culture at work while allowing employees to be disconnected.

Some of you will say that technology allows us to communicate with each other efficiently. I tell you this, “Stop confusing digital connections with real relationships. Nothing can replace a real conversation with someone you care about, and if you don’t care about the people you work with, it is time for you to find another job.”

Was I harsh? I don’t think so, but some people don’t like to read the truth.

Being in the same place as your coworkers allows your company to be innovative and profitable.

Art Markman, a professor of psychology and marketing at the University of Texas at Austin, agrees. In an article titled, Why You May Actually Want to Go Back to the Office, he explains that observing work by others can lead to a phenomenon called goal contagion.

Markman says, “When you observe the actions of other people, you often adopt their same goals. Being around a group of people who are working toward a common mission reinforces that goal in everyone in the workplace.”

It is harder for companies to build and transfer institutional knowledge when employees are working 100% remotely. So, as soon as someone leaves, the organization will suffer greatly.

Another benefit of spending time with coworkers in the office is that it strengthens the sense that you share a common mission. But, again, if you don’t feel a sense of belonging, quit your job. You deserve better.

So, instead of hating CEOs who ask their employees to come back to the office, try to understand that they have a company to run.