Home Business How to organize your time to do everything you want to do(HIGHLY...
Facebook
Twitter
WhatsApp
Linkedin
Telegram 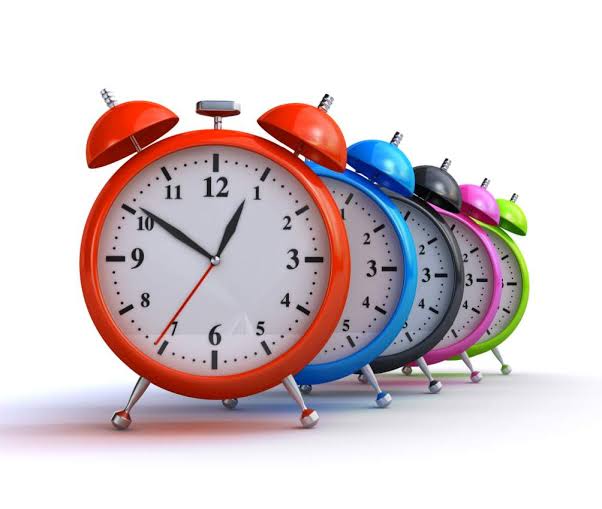 We’re living in a society where the most precious thing is time. Due to all the meetings and tasks we have to do every day, we are missing hours on the clock to do everything we have or want to do. The fact is that we really can reach all.

I’ve already used to listen to everyone: “I don’t have time, I should organize myself”. We hide behind this excuse and don’t want to realize that maybe we can reach everything, but how we spend our time is impossible.

I don’t know how many times I’ve listened to friends telling me that don’t have time but see every day spend hours and hours on social media or watching series or movies.

This reminds me of the typical waiter in the restaurant where you see him walking from end to end but doing nothing, it looks like he is the hardest worker there but the tables aren’t attended and the clients are not satisfied.

Learn to be productive

The truth it’s I’ve been one of those people that I described, I lost a huge amount of time scrolling my phone or losing hours in the day due to a poor sleep schedule and many things more. Even do I think I did everything I wanted to do and spent time with everyone without excusing myself about time, this ended in sleeping badly and in a long run being less productive.

But thanks to reading books, medium posts, and watching Youtube videos, I’ve learned time management and I’m doing everything I want without leaving aside things to do.

How to organize your time

Here I bring you 4 ways to take advantage of your time:

1. Organize your week in your agenda or in Notion

This is one of the things that have helped me the most, I started using Notion as my second brain to organize everything I want and for time management it’s great. Every Sunday I write on a page all the things I have or want to do in the next week, and if for example on Tuesday I didn’t do a task, I move it to another day to do it and to don’t miss it.

Doing this has helped me to do little things such as being in touch with my grandmother or reading more because every time I open Notion and I see it I know that I have to find a moment to do it and stop wasting my time with another thing. Here is the link to the template so you can use it too.

I mostly use this in my job, for me it’s great to block hours of my day to do different tasks so I can work hard in that time and not try to do two tasks and the same time and finish doing nothing. Having a schedule for your week to know that for example from 9 to 10 you have to prepare the meetings of the day helps me to reach everything.

You can use it in your daily life to focus on a space of time in doing a task and when you finish you can do another thing so that you would take advantage of your time.

Writing down your plans on your calendar and setting a notification for the events would help you to control your day and remember what you have to do.

Photo by Who’s Denilo ? on Unsplash

As a procrastinator, this rule has helped me to start doing more things and stop procrastinating or wasting my time.

During so many times in my life I’ve been a really bad sleeping schedule: going to sleep at 2 a.m (most time because of the phone), waking up at 12 p.m, etc.

This ended up starting the day later and losing a huge amount of time that I could have used or waking up tired because I didn’t sleep the right hours and ended up having to sleep a nap in the afternoon. And in my case (and I think many more), taking a nap it’s the worst thing you can do because most of the time after waking up you don’t take advantage of what it’s left in the day.

The moment I understood that your body needs to rest and that if you don’t have a nice schedule your days would be shorter, I started doing more things; I go to sleep at 11 p.m. because from that hour the only thing you have to do is sleep (until you’re hanging out) and wake up at 7 a.m. and this gives me the possibility to start my day doing some task so later on, I can be more time with who I want.

Read also: How to creat a millionaire money making cycle

Being able to do everything you want to do in a day it’s possible, you just have to organize yourself. The tips that I’ve given you have helped me to achieve what I wanted and to be more present with the people I love, change your mentality and start managing your time.