Home Cats World The top 10 richest pets in the world revealed: which one has...
Facebook
Twitter
WhatsApp
Linkedin
Telegram 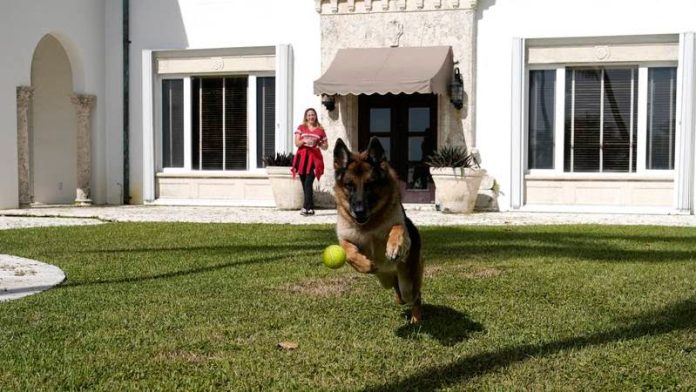 The top 10 richest pets in the world revealed: which one has a net worth of $500 million?

Choupette, Doug the Pug and Nala Cat are some of the world’s most famous pets but which one reigns supreme when it comes to wealth?

A list created by the blog All About Cats using social data and Instagram earnings has now revealed the highest-earning and most influential pets. So, who tops the list?

Gunther VI, a German shepherd owned by The Gunther Corporation, is estimated to have a worth of about $500 million, thanks to inheritance as well as investments.

The pampered pooch inherited his fortune from German Countess Karlotta Leibenstein, who died in 1992 and left $80m to his grandfather, Gunther III. Over the years, that money has been used for investments around the world, resulting in the amassed fortune.

Next on the list is Nala Cat, with a reported wealth of $100m. The Siamese-tabby mix, who is slightly cross-eyed, has found fame on Instagram and currently has 4.3 million followers. According to CNN, her owners said that sponsored content deals with brands on the platform start at $8,000, while estimates suggest the feline makes $14,419 per post.

She is followed by Olivia Benson, the best friend and companion of pop star Taylor Swift. The Scottish fold has made cameo appearances in music videos as well as on Swift’s social media. The cat has an estimated net worth of $97m.

At number four are Sadie, Sunny, Lauren, Layla, and Luke, Oprah Winfrey’s pet dogs, each of whom has their own trust fund and as a collective are set to inherit $30m when Oprah dies.

Read also: 20 things you can learn from your pets

Next up is Jiffpom, who is also the most influential pet, with 9.8 million followers on Instagram. The tiny Pomeranian is worth $25m and rakes in $32,906 per Instagram post. He has two Guinness World Records and also appeared in Katy Perry’s music video for Dark Horse.