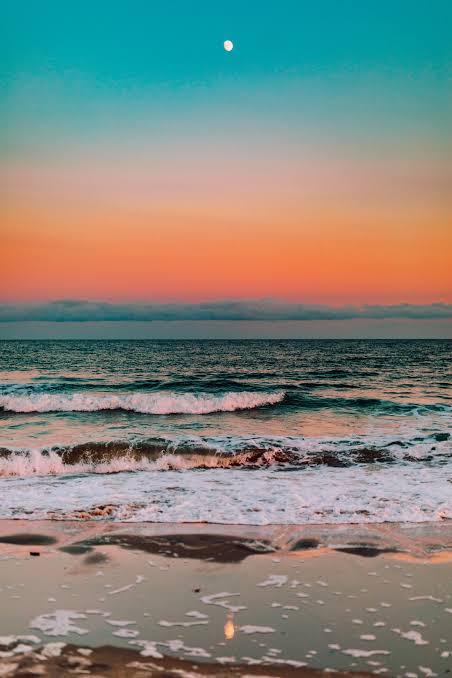 “I have $30,000 in student loans because the system is broken!” said my college drop-out friend that makes $13/hour.

She was formerly a college student but never graduated. Now, as a 26-year-old, she works as a vet tech.

Read also: 3 basics of starting a business (must read)

This is as far as she’s planning to go in her career.

By her own admission, she’d rather “do what she loves” than try something more lucrative.

It kind of makes me sad — she lives paycheck to paycheck with no current or future ability to build wealth.

And honestly, that would be just fine if she took ownership and said,

“I intentionally chose a low-paying field, and I’m okay with the downstream consequences of that.”

But instead, she genuinely thinks that her financial situation is the fault of the “system.”

If you unpack her situation, though — it’s clear as day that this outcome is entirely self-inflicted.

Her reasons for dropping out of college were:

She simply didn’t want to pursue her chosen major anymore

She met a guy in the military and moved around the country with him, so she never re-enrolled in school

Neither of these is wrong by any means.

However, they are choices that she made and have ultimately shaped the trajectory of her life.

It has virtually nothing to do with the shortcomings of the “system.”

But somehow, she views her student loans as the responsibility of the government — not her own.

She claims it’s unfair, and that she has no ability to pay back her loans given her low wages.

Yet, her lifestyle tells a different story…

She’s covered in thousands of dollars of tattoos

She went on at least 3 vacations last year, 2 of which were quite expensive — Europe and Las Vegas!

She always has a fresh manicure, eyelash extensions, etc.

I could go on about the different indulgences she’s decided to prioritize over paying back her debt.

To be clear — I’m not arguing that she shouldn’t ever get to do the above-mentioned things like go on a vacation.

But is it really reasonable to say that she “would never be able to” pay back her debt — particularly when she is spending thousands every year on luxuries that could be used to improve her financial situation instead?

No, I don’t think most people would say it is reasonable.

Most “reasonable people” could deduce that in large part, her poor financial situation is due to her own choices.

But she, and countless others, continue to cite external factors as the primary cause instead.

This poses the question — why is it significantly easier to place the blame on something or someone else than it is to take ownership?

From my vantage point, there are 2 main reasons:

It’s tough to look in the mirror and admit to yourself, “Damn. My life isn’t going the way I’d like it to be, and it’s because of my own doing.”

Generally, it’s easier to fixate on something outside of your own control instead.

In my friend’s case, “the higher education system is broken — that must be why things turned out this way for me!”

In her view, it has nothing to do with the fact that she:

Racked up student debt with no long-term plan

Dropped out of college to prioritize a relationship

Spent frivolously instead of getting her finances in order

The above in aggregate has made a much more significant impact on her financial situation than the over-inflated cost of college.

Either way, I don’t see her coming up with a plan to pay it off.

If and when my friend ever decides to take accountability for her situation — that will be a rough day for her.

Why? Because once she takes accountability, she puts the power in her own hands to improve her life.

No more blaming it on anyone or anything but herself.

While that’s ultimately a great thing in my book, that means she has to make changes.

In her case, drastic ones. And that can be scary.

Because although she can’t undo the past, she can reconstruct her approach to her finances in the present — which will significantly disrupt the lifestyle to which she’s become accustomed.

From my perspective, that fear is enough to keep her blaming the “system” instead of herself.

When it comes to personal finance, no one has gotten everything perfect.

(If you know someone who has, I’d love to hear their story!)

But by refusing to take ownership of our own mistakes, shortcomings, shortsighted decisions, etc. — we limit our ability to make progress toward something better.

There are countless macro-level factors that impact our financial situations, and we ultimately can’t control them. But there are always ways to combat less-than-ideal circumstances with our own strategic choices.

That’s precisely why for many, just like my friend, a mindset shift will be the biggest unlock to reaching financial success.

All Making of a Millionaire readers can now enroll in our free personal finance 101 courses available here.

This article is for informational purposes only. It should not be considered Financial or Legal Advice. Not all information will be accurate. Consult a financial professional before making any major financial decisions.