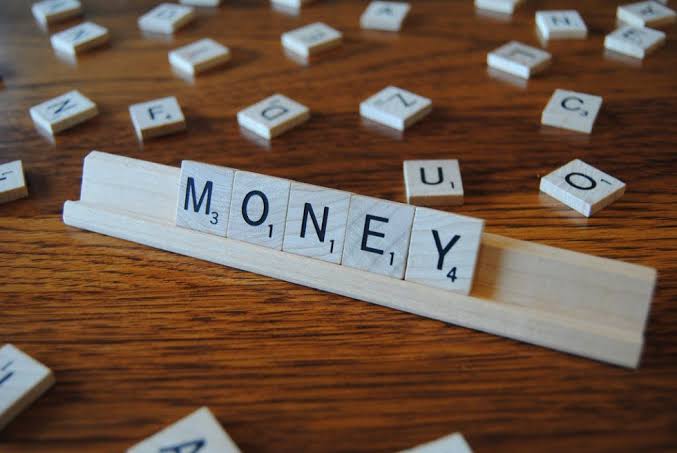 Eliminate these and you’re on the money fast track.

Let’s not complicate the issue.

The blueprint is available for free. But it costs you your time and effort.

Anyway, here are 5 things blocking your efforts to build wealth.

The great news? They’re all within your control and you can fix them.

You don’t take care of yourself

People with poor health will never be rich. It’s impossible. Health above all else.

Steve Jobs would’ve told you that. Elon Musk wants to waste no time on exercise, but he knows he needs to. Oprah works out 6 mornings a week.

People who don’t build their bodies don’t have the energy required to build wealth.

Medical care also sucks up a lot of money.

Managing your time, energy and dopamine will drive you further than anything else.

It’s easier to stay in poor people patterns than it is to build new, better habits.

Humans will frequently take the path of least resistance.

Staying the same is that path.

So you have to break your habits and build new ones.

Laziness is almost a default setting for humans. We do just enough to survive then we try to relax.

It’s wired into us over millions of years.

And you want to change that in a few decades.

That’s a lot of effort.

People will say they work hard after a 40 hour work week. Meanwhile wealthy people were often working 80–100 hours per week while they were building.

You’re working at half speed on someone else’s dream.

If you never commit to finishing a project or you can’t decide what to do with your money, you won’t be rich.

At some point you need to pick the vehicle you’re leaning into and then hit the gas.

And understand your project may not pick up speed for months or even years.

You keep working on no progress projects

You try something and you get crap results but you keep going with it. You don’t realize it’s time to adjust plan.

Read also: 10 things you must do when you get paid (highly instructive)

Most successful people will tell you to prepare to commit to a minimum of 5 years of consistent work on your goal.

Just read a copywriter’s story yesterday. He now makes 20k/month but his first 18 months netted him a whopping 50 bucks total.

99% of people would’ve quit and went back to safety.

You have to keep going.